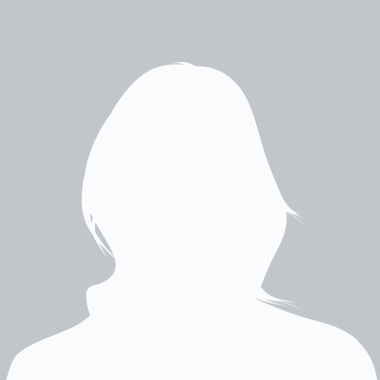 Up and coming journalist with a focus on a wide variety of topics from online entertainment and gaming to indie games. 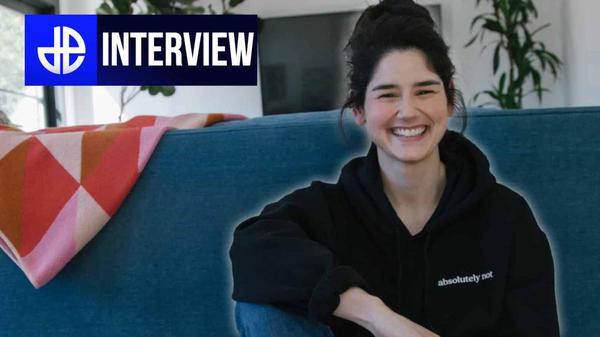 Elyse Myers’ viral content on TikTok has cemented her position as the biggest mental health advocate on the platform — and she is ramping up those discussions for Mental Health Awareness month. With over 4.6 million followers on TikTok, Elyse Myers is one of the most popular content creators on the short-form video app. Taking inspiration from comedians like Nate Bargatze, Chris Farley, and Martin Shore, Elyse has formed her own unique style of storytelling. While her videos span a variety of 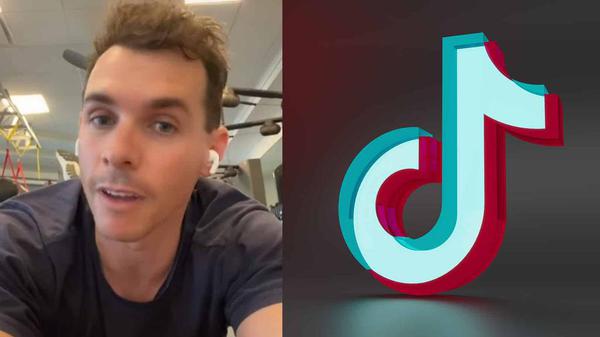 TikToker Marc Winski revealed that he was detained by the Transport Security Administration at an airport because of his stutter. Millions of people around the world suffer from some sort of speech impediment, whether it be a lisp, slur, or in Marc Winski’s case — a stutter. As explained by the National Stuttering Association, stuttering is a speech impediment that involves disruptions, also called disfluencies, in a person’s speech. For example, a person with a stutter may repeat the ‘d’ in ‘ 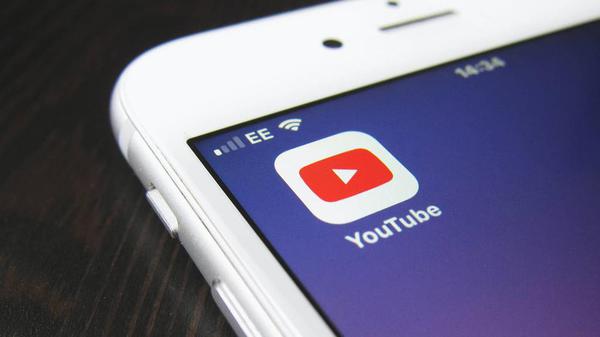 YouTube Gaming has released Live Redirects, a new feature that allows users to send audiences to another streams or premieres, directly competing with Twitch’s raid system. When it comes to live streaming on the internet, YouTube Gaming is slowly becoming more and more popular. They have former Twitch stars like Ludwig and TimTheTatman on their side as well as the most recent creator to make the change, Sykkuno. However, users believe the platform is missing a variety of features and on May 3 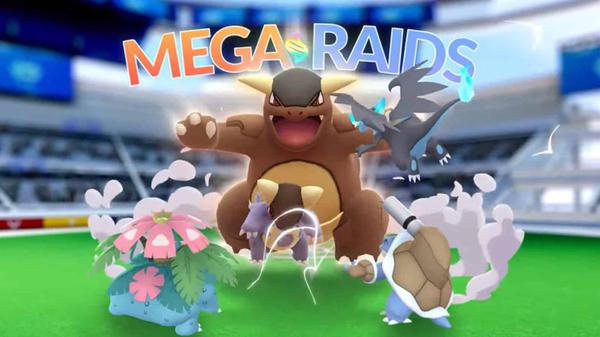 Niantic has revealed the next event for Pokemon Go, the Mega Moment event with a focus on the newly renovated Mega Evolution system. Here’s everything we know about the event. Since it launched in 2016, Pokemon Go has consistently provided events for its millions of players. Recently, they launched The Season Of Alola which introduced a wide variety of Pokemon from the Alolan region. PoGo recently announced changes to its Mega Evolution system, and on April 28 — revealed the first event focusi 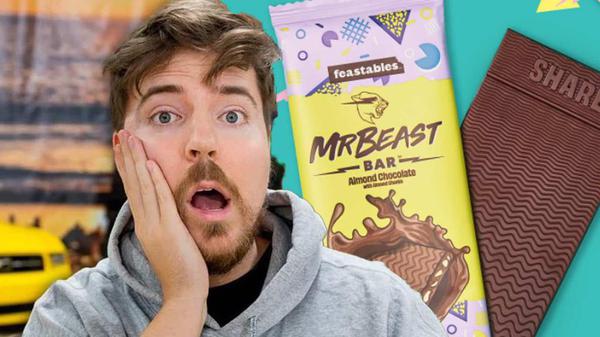 Jimmy ‘MrBeast’ Donaldson has revealed the insane amount of money his line of Feastables chocolate bars lost during a 10-minute long giveaway the creator held over on Twitter. MrBeast, one of YouTube’s most popular creators, has his hands in just about every category you can imagine, from philanthropy to insane YouTube videos to his own ghost kitchen. He announced his own chocolate company, Feastables, on January 30, 2022, with a Willy Wonka style golden ticket prize system. Just a few weeks l 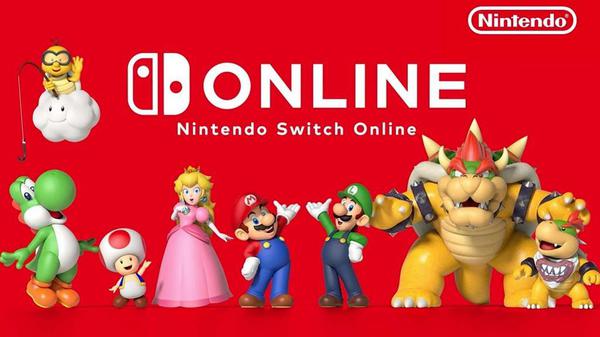 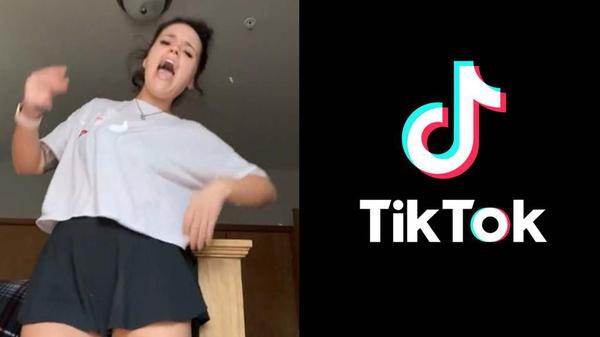 TikToker ‘Kateylorrell’ uploaded a video of her hitting her back on a bedpost, making a sound in agony. Now, creators are mixing her sound into classic songs. Since its creation in 2016, TikTok has continued to be a one-stop-shop for viral content. Alongside dance trends and hilarious filters, are sounds that inspire thousands of other creators to make content using it. TikTok user Kateylorrel uploaded her video with the intention of showing off her outfit when she accidentally hit her lower b 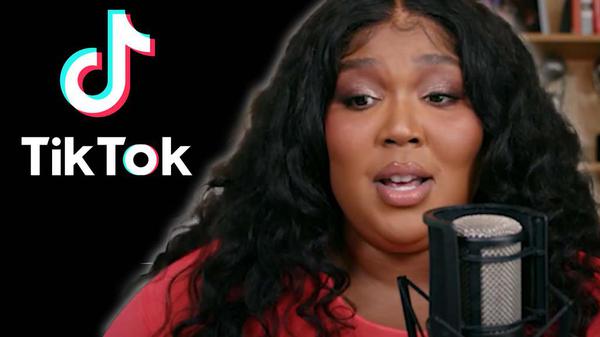 Lizzo explains why she won't stop showing her feet on TikTok

Popular singer Lizzo explained the reason why she continues to show her feet for free on TikTok in a recent interview with Audacy Check-in. When it comes to popularity, Lizzo isn’t just known for her chart-topping songs. With over 21 million followers on TikTok and collaborations with other high-profile creators, the rapper receives thousands of views across her variety of videos — with some showing her feet. In a recent Audacy Check-in, host Julia asked Lizzo about her being a part of feet-t 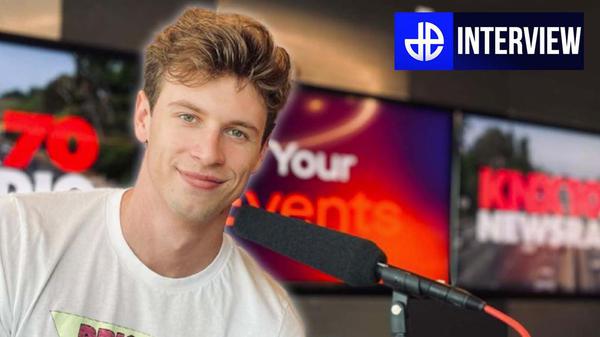 TikTok star ‘Bruontheradio’ spoke about his growth as both a top-tier influencer and radio personality, and how he believes social media has changed the music industry in an interview with Dexerto. 25-year-old Josh ‘Bru’ Brubaker has amassed over 4 million followers on TikTok since he started gaining popularity in 2021. He first gained traction after combining his career in radio with his love for TikTok. His infectious laugh and his ‘random word of the day’ videos — where he inserts specific 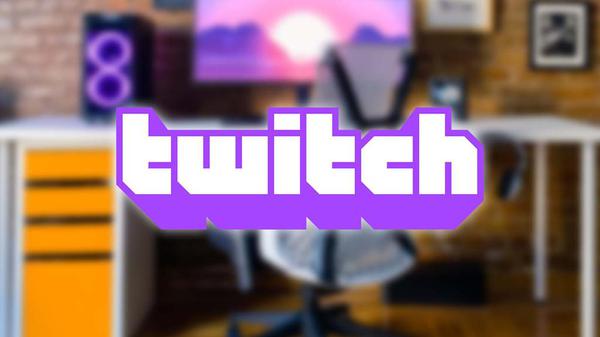 Twitch hate raids have returned, this time with a wave of attacks focusing on the platform’s LGBTQIA+ streamers. In August 2021, Twitch was under fire from its creators as they demanded a stronger response to the ongoing hate raid harassment. It quickly evolved into the #TwitchDoBetter movement, which led to #ADayOffTwitch less than a month later. Twitch released phone verification in September 2021, their first feature meant to combat bot accounts that were being used in the hate raids. Howe
Load More
Close ✕